This time we added a Rubik’s Cube, considered a classic game  (not a video game) and added world´s  “texture”s on their walls. It was a good concept but still it seemed that we were playing with the world, and it was not strictly linked to the “video game”. 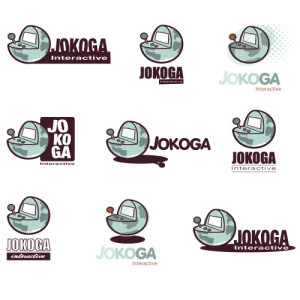 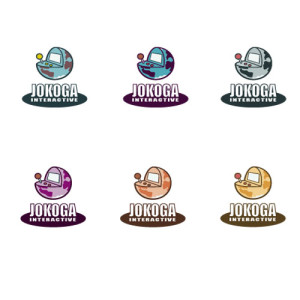 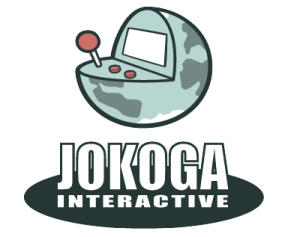